As the world gets populated with more and more Android units in the form of tablets and smartphones another genre is cooking and getting ready for the Androi Ecouniverse.
The minidevices are afoot!
As mentioned earlier here on Androidistica (and elswhere on the interwebs aswell) we've got some contenders on the market. 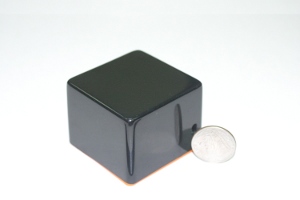 So there you have a few of the devices, usage is up to the keeper as always.
Im trying to get a comparative review of the devices presented and maybe in a near future i will have the opportunity to do so .