Tidbits of Android the past week.

So another week has passed and things keep rolling forward. (Mostly at least).
We have seen a lot of #Ingress activity over on Google+ where you still can submit your "ingress art" to Mr Brandon Badger . If its good enough you will be rewarded with an invite.
The game is still in "Closed Beta" status
What is Ingress ? A lot of my friends are asking.
Augmented Reality based tower defense is one way of putting it.

(I am enjoying it , capturing portals during mornings on my way to work after i dropped of wife and kids)

We've seen a lot of Nexus 4 reviews and the only concern seems to be the glass back of the device.
It's not dwarfing ALL competition on the market and it does not seem to have the sharpest camera around.
BUT it does seem to be an overall winner on several fields instead.
And of course the Nexus 4 owners are the first in line getting updates on Android version in the whole universe. 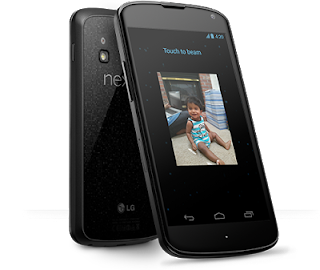 Next week will present you with at least a couple of reviews , a phonecase and a tablet case.
I will also have a go at Steam for Ubuntu now that i landed an invite to that beta aswell. Expect a piece on that in the future.