So the time has come for the nightly builds of CyanogenMod ROM's version 10.2 to start rolling out in public. Builds of CM10.2 are to be considered experimental as for now but this is most likely to change over the next few days or so I suspect.
Go check out the thread over at the eminent XDA Developers thread. 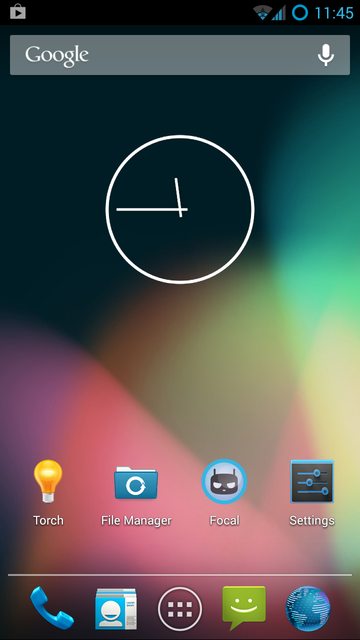