2014 will go into history as the year of wearables in some way.

As you might already know Androidistica took the Shine for a spin earlier this year but there's more to come.

Some wearable devices will fail miserably while others will shine like bright diamonds.
There are a lot of wearables out there and it's already a jungle for the uninitiated as is the world of laptops ,tablets and smartphones today. 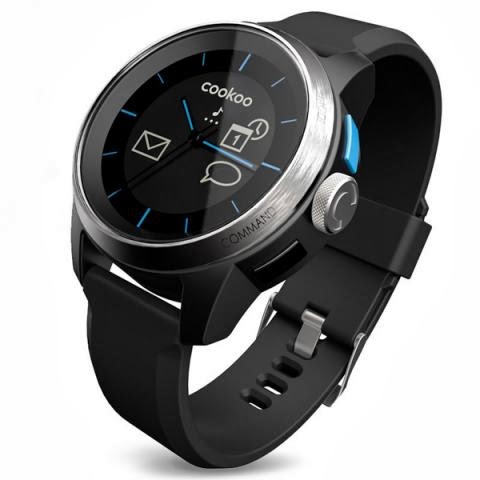 Androidistica will try to help you .
During 2014 the effort is to gather wearable device reviews for you to help make up your mind regarding which are good and if there are those that are dud.
Keep your eyes peeled on this space because the wearables are coming wether you like it or not.
Manufacturers of wearables to look up in the meantime:
Polarloop
Cookoo
Mykronoz
Metawatch
Filip
Fitbit
at March 04, 2014