Wearables are a hot topic these days .
And they do come in all shapes and colours,  purposes and designs.
Xiaomi are not late to the party ,presenting their  Mi Band on the market which is no less of a fitness band than the rest of the trackers available .
As you can see , the Mi-Band comes beautifully boxed with the Mi logo printed on top of the recyclable cardboard box. 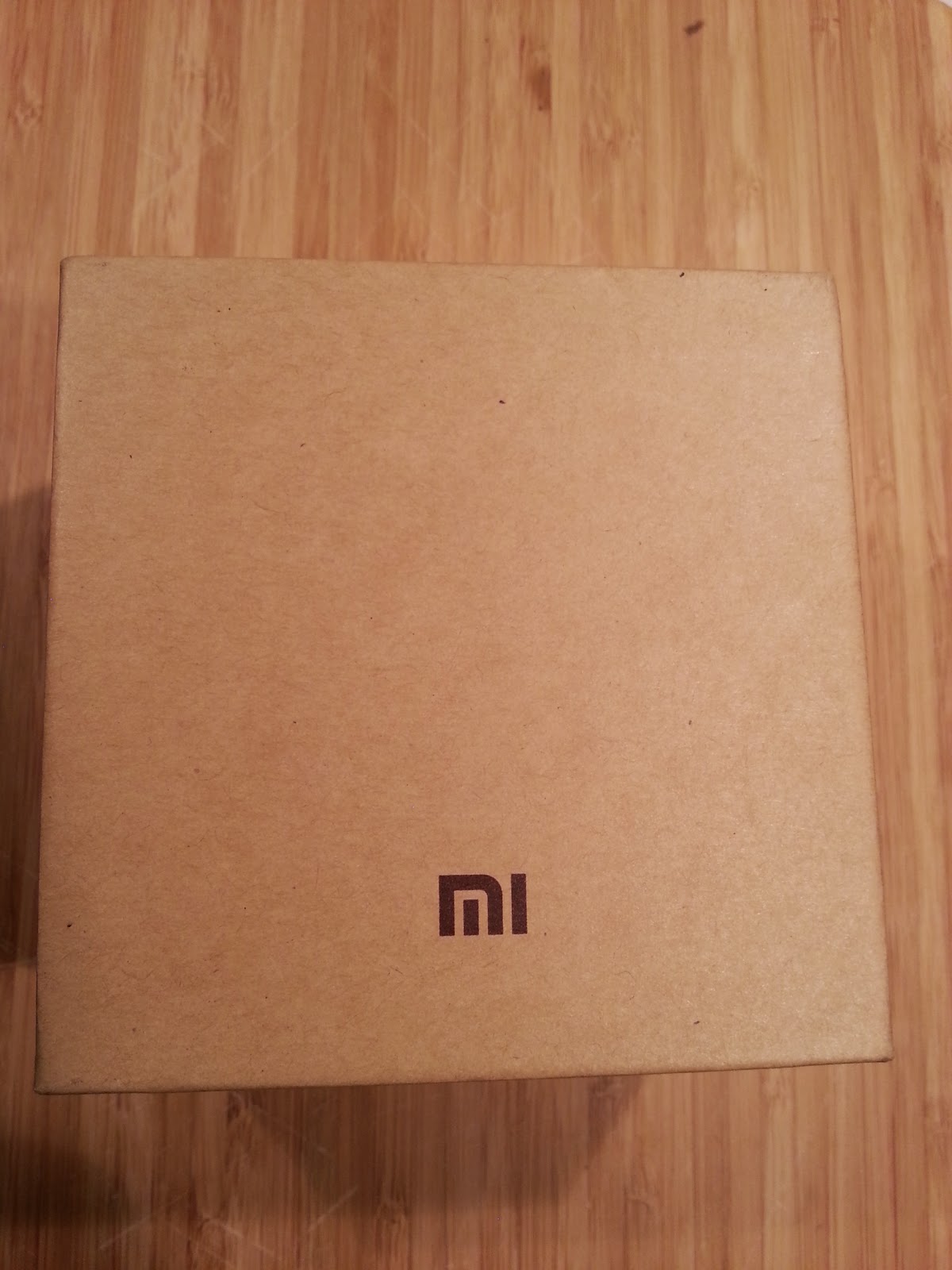 So what's in the box then ? 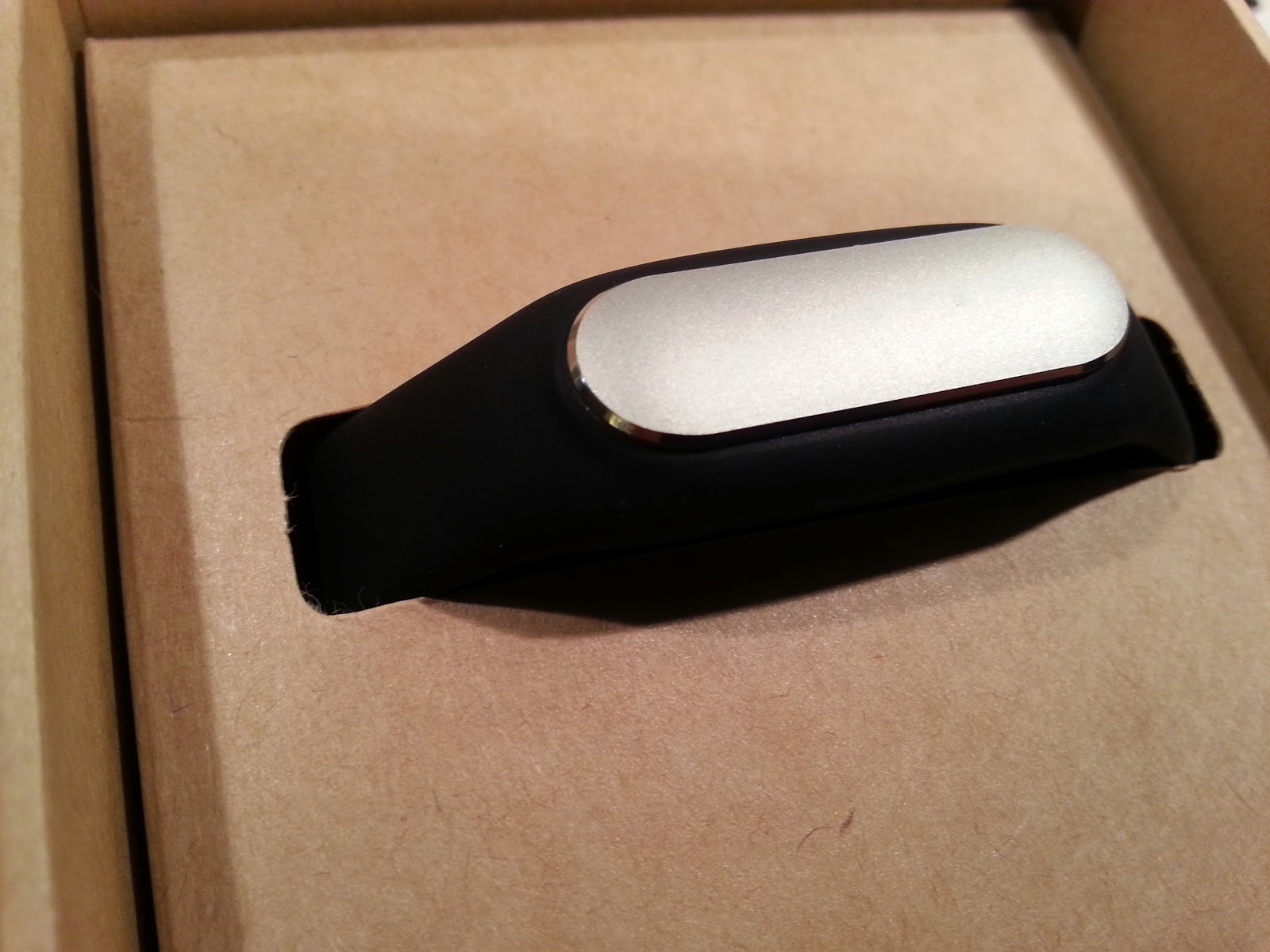 We have the Mi-Band itself , a charging cable and a manual.
That is all. Xiaomi has put the "howto" parts into the "Mi-Band" app , which is quite a nice touch since tha manual is written in Kantonese which i miserably fail to read.
The device itself is used in conjuction with the "Mi-band" app , which is dowloadable for free in the Play store.
In the app, upon connecting the Mi-Band for the first time,you get step by step instructions on how it all works. 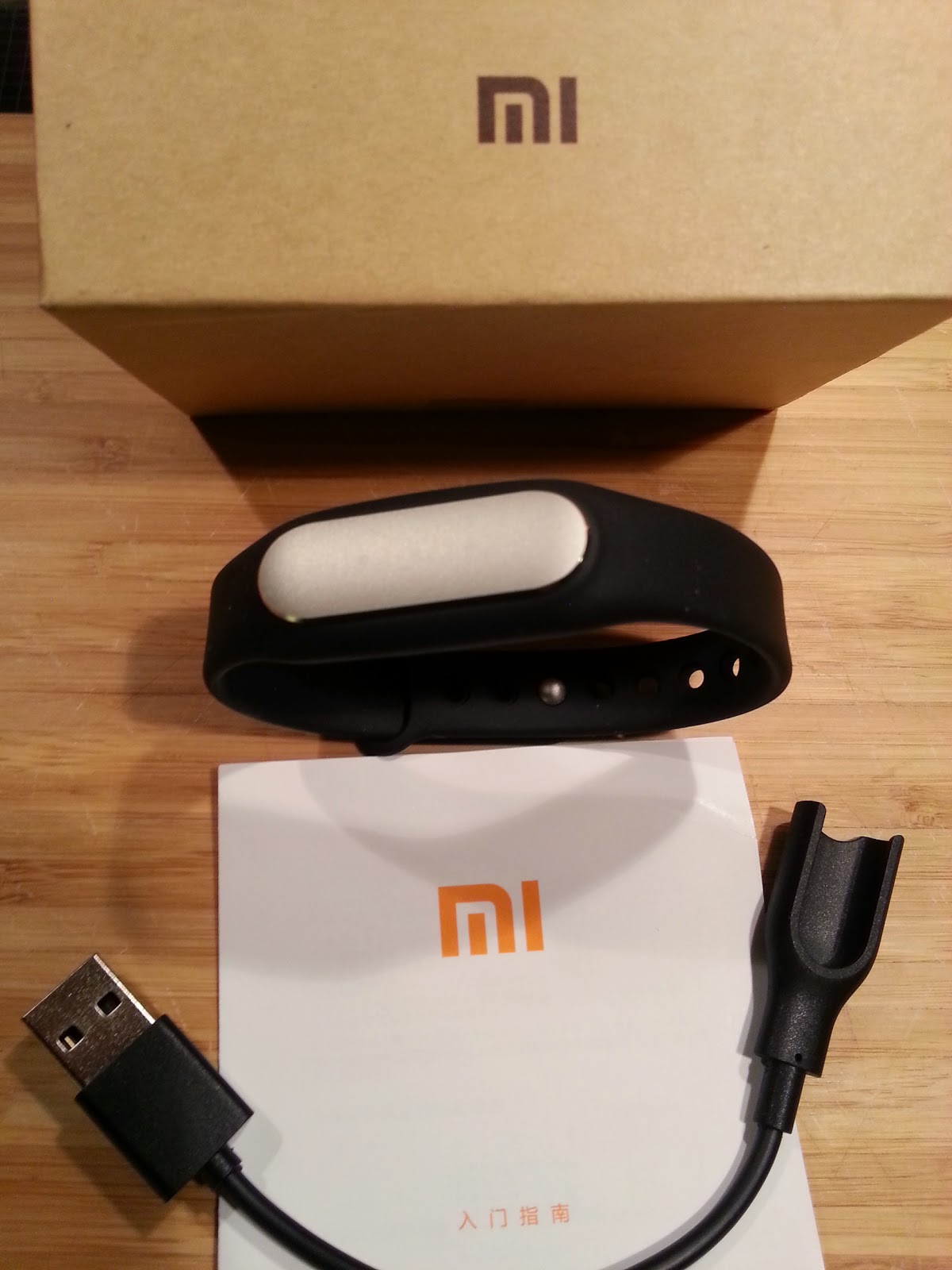 Mi-Band keeps track  and gives you information about your daily activities and sleeping patterns.
You also get the option to add an alarm, where the Mi-Band wakes you up by vibrating on the set time.
Another nice tweak is the option to choose what colour the Mi-Bands LEDS should light up with upon reaching your daily goals.

Features presented are :
Quite a lenghty feature list for a Fitness band that doesn't cost you a fortune, and it all holds true.
The stats are there, working as coded and promised.
For this review the Mi-Band was worn for a week.
The low weight of the Mi-Band makes it unnoticed on your wrist.
Sleeping , working out , showering is really without issues at all.
The sensors are fairly accurate counting steps and distances while on the run.
Sleep tracking seems pretty accurate too, although i couldn't take time on my own sleep while sleeping for comparing those stats. (Doh!)
Software updates , even for the Mi-band itself are all handled via the Mi-Band app.
This is a good feature, no need to connect cables and running apps from PC:s to update the Mi-Bands firmware.
It all happens via the Bluetooth connection from your Android device, splendid approach!

Pros:
Cons:
Summary:
If you are looking for a trouble free fitness band without all the bells and whistles but keeping the essence of stepcounts, fitness tracking and sleep tracking then the Mi-Band is a good choice.
What the Mi-Band does, is done without issues.
It will not dig a void into your wallet and it will track what is promised.
A big plus for the batterylife, fitness bands and smartwatches in general seem to be needy of frequent charging, this is not a problem for the Mi-Band .