You might have heard about the three ex-Googlers teaming up and providing us with a Ultra tablet called Jide Remix.
The announcement made on Kickstarter last week caused quite a stir and also triggered a couple of scams on Indiegogo .
The Jide Remix Ultra tablet is aimed on productivity and entertainment.
Being Android powered and coming with a physical keyboard and kickstand one realizes that there are not many competitors on that specific market segment.
Jide recons one should not only provide the software but also good hardware.
Teaming up with Foxconn for the hardware parts produces a promising result.
Jide Team announced the Kickstarter for a mere 39$ per device for the first 200 backers, with a condition to have backers "Use the stuffing out of it".
So whats the fuzz about then ? 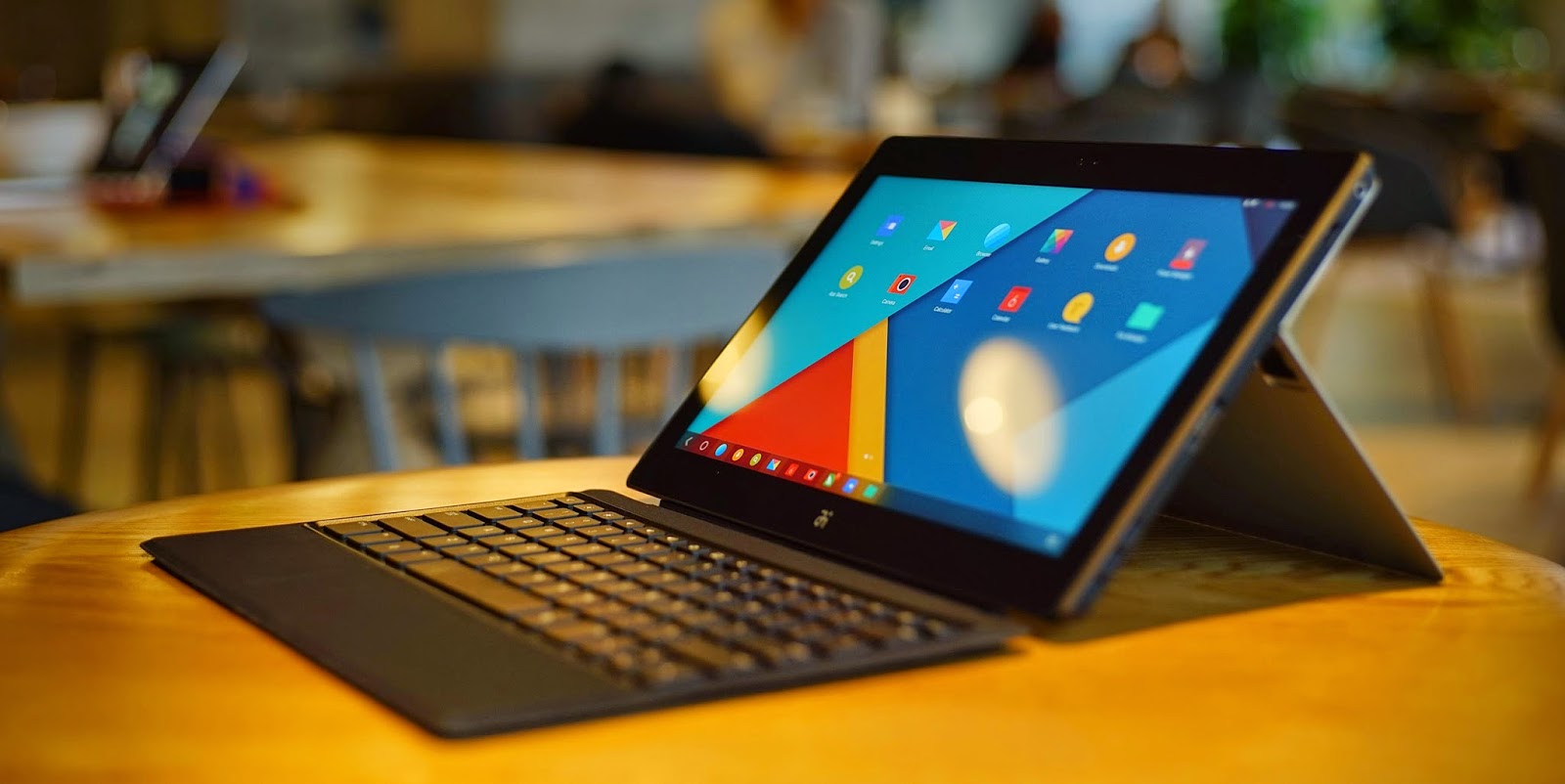 Looking at the hardware:

Then theres the Remix OS of course , giving life to this hardware .
Supporting multi window mode, a customized taskbar and what appears to be a device for productivity and entertainment the Jide Remix Ultra Tablet will claim its own ground out there.
And looking at the already done and published reviews there will propably not be any shortcomings to the promises made by the Jide Team.

Here's a few links to look further at regarding this device :

So, as you might have already figured out , even Androidistica will put together some kind of post once the device arrives in May.
Stay tuned easterbunnies and we will meet again.